Why Storage and Backups Are a Key Component of Healthcare Cybersecurity 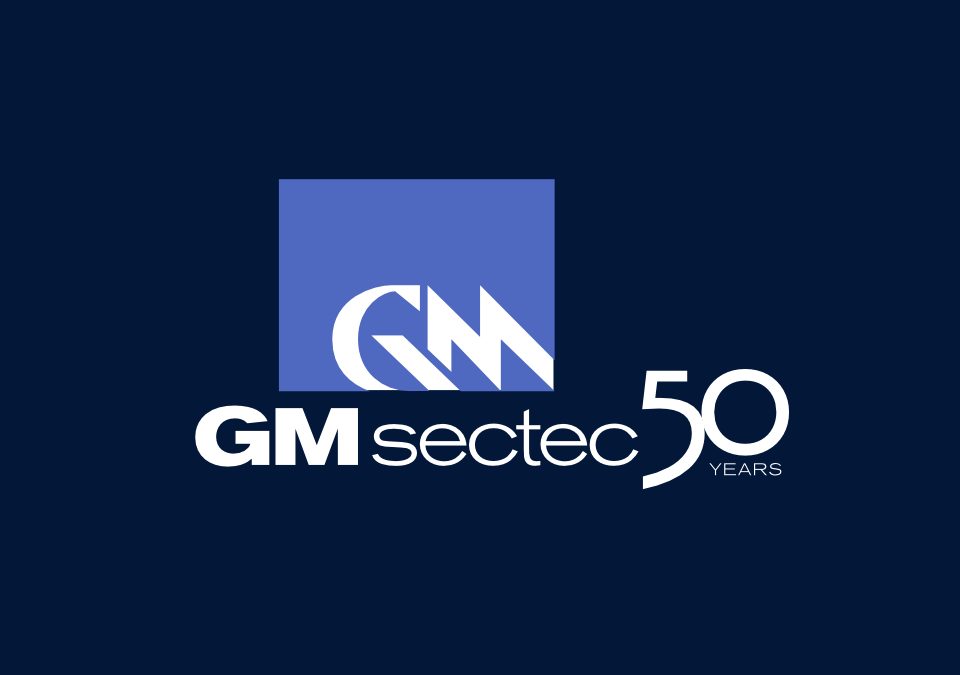 If there’s a healthcare organization that knows something about building a strong data security foundation, it’s Kelsey-Seybold Clinic.

In fact, the multidisciplinary clinic system, with locations throughout the greater Houston area, “had ransomware before ransomware was cool,” according to CTO and CISO Martin Littmann. In 2015, an attacker used a zero-day variant of CryptoLocker to infect two machines at one site.

This was before their current strategy, he says, “but because of our security position, we were able to quickly identify the malware and stop it from spreading in less than an hour.” 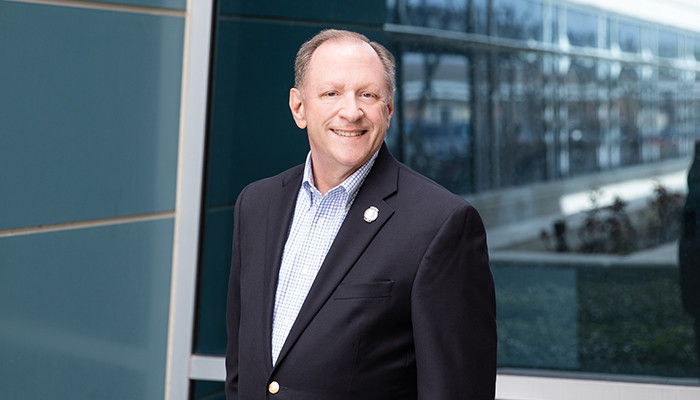 Martin Littmann, CTO and CISO, Kelsey-Seybold Clinic, emphasizes the importance of a holistic approach to data storage throughout an organization's IT environment. Photography by Phoebe Rourke

They also managed to restore individual files from backups so everyone could continue to work. By the end of the day, they had everything running again, almost as if the event had never happened. “We survived, but it did lead us to change the way we approached data protection moving forward,” Littmann says.

Littmann’s team relies on both ­on-premises and cloud-based storage, and has used a range of storage products from different vendors over the years. Currently, Kelsey-Seybold works with NetApp and Pure Storage for file storage and block storage, respectively.

“From a storage perspective, we’ve always tried to stay with leading-edge, top-tier enterprise solutions,” Littmann says. His team turned to Pure Storage FlashArray, in large part because it supports the organization’s Epic electronic medical records system as well as its virtual desktops.

One big difference today is the use of immutable backups, which the team creates with a Pure tool called SafeMode. But most important, Littmann says, is the focus now on protecting the network and endpoints — the weak spots that hackers usually like to target.

“Protecting your data is not just about the quality of your storage systems or how you handle backups and recovery,” Littmann says. “It’s everything you do across your organization; it’s how you manage your house.”

In January 2020, Enloe Medical Center faced its own cyber incident right after New Year’s Day. But it was clear to the organization’s IT team that it had what it needed to keep operations up and running.

One reason for the team’s confidence: the disaster recovery capabilities of Enloe’s storage arrays.

The Level II trauma center in Northern California had just upgraded its aging HP storage system to an approach that combined several solutions, including two new HPE 3PAR storage systems, as well as two HPE Nimble systems. At the time of the 2020 incident, IT hadn’t yet put the Nimble systems in place, but the 3PAR systems were good to go.

“Looking back,” says Technology Director Christopher Webb, “the things that we did with those 3PARs saved us.”

With about 300 beds, 600 virtual machines and 20,000 devices on its network, Enloe Medical Center “is probably the biggest thing north of Sacramento as far as IT infrastructure and technology go,” Webb says. His team installed a four-node 3PAR in the organization’s ­on-premises data center and then put a separate two-node system in a colocation facility in Nevada.

“Those arrays are like Swiss Army knives,” Webb says. “They support fast provisioning for virtual desktop infrastructure, which is really important for us, but then they’re also great when it comes to things like medical archiving and data replication.”

It wasn’t an easy time, but we made it because we were prepared.”

The 2020 ransomware incident “brought that versatility to the forefront,” Webb adds. When the team installed its new storage systems, it also turned to a HIPAA-compliant archiving software from Germany-based iTernity. Critical applications across the facility, including its medical imaging systems, send all data to the iTernity solution before it goes to storage.

“The iTernity software takes that data and essentially does a dual writeup to both of our data center locations,” Webb says. It also uses a variety of techniques to guarantee data is protected against manipulation and deletion. “It’s a way to ensure the integrity of your data, that it’s never changed from its original version.”

Data protection and restoration is similarly facilitated through automatic volume snapshots and by the backups they make using software from another vendor.

When Enloe’s IT services were degraded in the wake of the cyber incident, it was these tools, the work of his team and the support they received from HPE that ultimately kept the organization from shutting down, Webb says.

“It wasn’t an easy time,” he says, “but we made it because we were prepared.”

Years after Kelsey-Seybold’s and Enloe’s separate ransomware experiences, the cyberthreats against healthcare are only getting worse. Healthcare organizations, however, are finding ways to fight back, in part through initiatives to modernize their storage systems.

According to a 2021 HIMSS survey, 67 percent of healthcare cybersecurity professionals said their organization had experienced a “significant” security incident that year. Among those that had experienced an attack, 56 percent said it had disrupted their operations, including business functions (32 percent), IT capabilities (26 percent) and their ability to provide clinical care (21 percent).

Worldwide, an IBM report found that the average cost of a healthcare data breach in 2021 was $9.23 million.

“The major shift over the past couple of years has been ransomware,” says Henry Baltazar, research director for the storage practice at 451 Research, which is part of S&P Global Market Intelligence. At the same time, rapid data growth in the industry, in concert with healthcare digitization, has meant there’s more at stake than ever. “It’s forced people to change their game, to upgrade what they’re doing storagewise.” 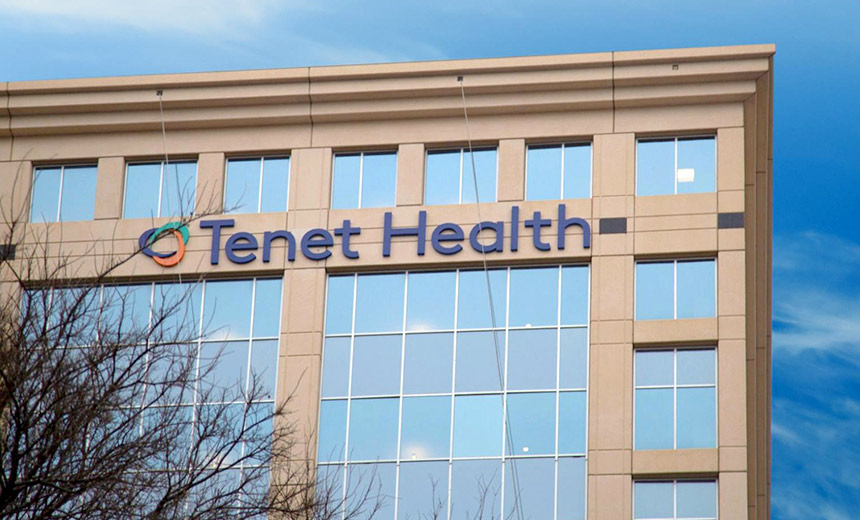 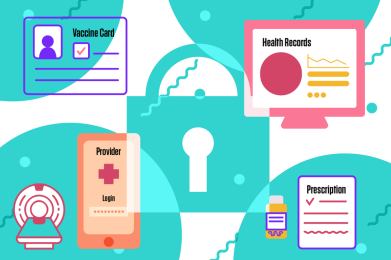 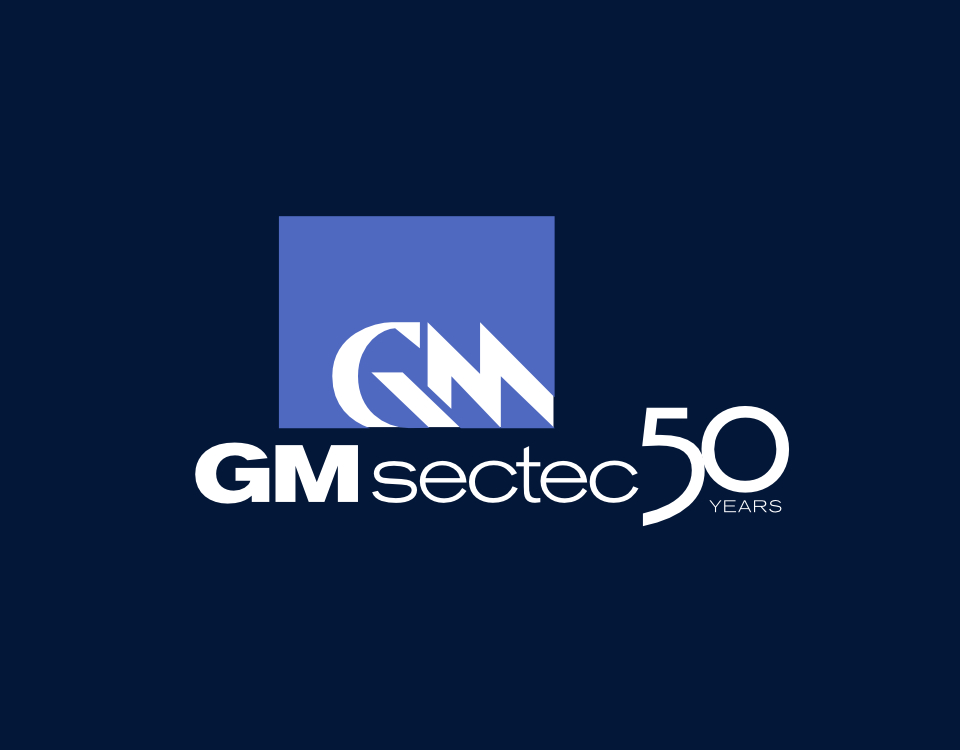